Drink Your Way To Weight Loss

If you find yourself in a struggle to lose weight, some common foods in your cupboard or fridge can help you fight your battle. Being overweight, whether by five pounds or by 50, can have serious health consequences as it can lead to heart disease, diabetes and even certain types of cancer, according to the World Health Organization. Lemon, honey and cinnamon are all foods that promote weight loss and may help you reach your goal.

Lemons contain compounds called polyphenols that go beyond calories and carbs. These substances, which include hesperidin, naringen, eriocitrin and diosmin, are reported by researchers in Japan to have high antioxidant power and the ability to suppress inflammation, prevent cancer and ward off other lifestyle-related diseases. When the effects of lemon supplementation on mice fed a high-fat diet were tested, researchers found that mice given lemon polyphenols for 12 weeks had suppressed weight gain and improved blood sugar levels, compared to the mice that did not receive the lemon. Not only did the lemon-supplemented mice not gain weight, their body mass index decreased. Published in the November 2008 issue of the “Journal of Clinical Biochemistry and Nutrition,” the researchers concluded that lemon polyphenols can reduce obesity, help prevent weight gain and improve insulin resistance.

Many dieters avoid honey because of its high sugar content, but it affects the body differently than table sugar. The April 20, 2008 issue of “Scientific World Journal” compared the effects of honey and sugar on weight loss. When 70 grams of honey was tested on obese patients, it reduced body weight, body fat, cholesterol, triglycerides and inflammation compared to 70 grams of sugar. Researchers conclude that honey not only helps with weight loss, but prevents weight gain and lowers the risk for cardiovascular disease. Though honey is a better choice than table sugar, it still has the potential to raise blood sugar levels in some individuals. Use with caution if you are being treated for diabetes.

The common cinnamon you have in your cupboard is good for more than adding spice to an apple pie. According to a review of the properties of cinnamon by the United States Department of Agriculture, it reduces inflammation in the body, improves insulin’s ability to metabolize blood sugar, inhibits the growth of cancer cells and reduces blood pressure. Published in the May 2010 issue of the “Journal of Diabetes Science and Technology,” researchers also report that cinnamon decreases body fat and improves levels of lean body mass when consumed at a daily dose of 500 milligrams over a period of 12 weeks. The USDA reports that cinnamon’s active components are found in the water-soluble fraction of cinnamon, and not in cinnamon oil, which means that adding common cinnamon to tea, oatmeal or salads will help you reap cinnamon’s benefits.

Putting Them All Together

Enjoy a relaxing cup of tea made with lemon, honey and cinnamon, as all three components can help with weight loss. You can add all three to a cup of green tea or make your own tea by adding 1 tbsp. of lemon, 1 tbsp. of honey and 1 tsp. of cinnamon to hot water. Stir well, and allow the cinnamon particles to sink to the bottom if you wish. The USDA notes that you can also use cinnamon sticks for clearer tea. Simply put the sticks into hot water and let them steep for five minutes. Cinnamon’s active compounds will be absorbed into the water, and heat does not destroy them. Enjoy a cup of lemon-honey-cinnamon tea twice a day to help you reach your weight loss goals.

Incorporate the tea into a healthful lifestyle that also includes a balanced diet and fitness program. While honey, lemon and cinnamon all aid in weight loss, they can’t compensate for a poor diet or sedentary lifestyle. Talk to your doctor before embarking on your weight loss journey to help you lose weight safely.

If you’re tired of drinking the same old strawberry drinks all over again (which I don’t believe you do), then try these recipes with bananas and other fruits. The banana will thicken and sweeten your strawberry drinks without adding any sugar. With one big glass of banana shake you can stay full for hours. This makes them a perfect...

I know I’ve been focusing on colds a lot here, but this winter has been horrible-I feel like every other week I am sniffling and coughing. For some reason there have been a number of highly contagious bugs flying around that nobody can seem to avoid. I revisit this topic because winter decided to drag itself on...

[…] If you find yourself in a struggle to lose weight, some common foods in your cupboard or fridge can help you fight your battle. Being overweight, whether by five pounds or by 50, can have serious health consequences as it can lead to heart disease, diabetes and even certain types of cancer,…http://recipeforfood.biz/drink-your-way-to-weight-loss/ […]

Leave a reply to Drink Your Way To Weight Loss | recipe4food 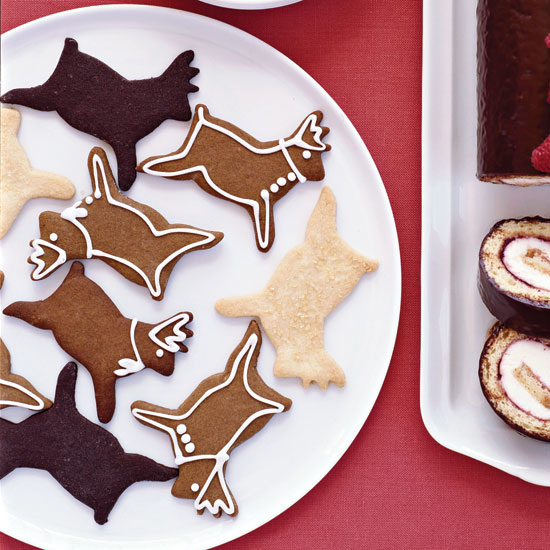