with a sprinkle of fancy Roasted Veggie and Black Bean Tacos

I love when I make a healthy meal that my whole family really does enjoy, and my family totally loved these tacos (my meat loving husband included)! My husband looked stunned after his first bight, right after which he exclaimed, “wow, I can’t believe they really are so good!” I don’t know why he acts so surprised because all of the healthy things I’ve made lately he’s really liked. When it looks healthy he just assumes he’s not going to like it I guess, and like I said he’s a meat lover so when he sees something consisting of mainly veggies he acts like it’s so foreign. My kids even finish there’s off, which is rare lately to get them to finish something. Usually I’m begging them to eat four more bites.  And me of course, I had two for dinner then was so glad I had left overs for lunch the next day. I just ate what was left plain with just a little bit of Queso Fresco. It’s so good it doesn’t even need a taco shell or a heaping mound of assorted toppings.

These healthy tacos can be made vegan or gluten-free. If making vegan just leave off the sour cream and cheese or use vegan substitutes. If making gluten-free just be sure to use gluten free labeled ingredients (like the corn tortillas).

This would also make a great filling for a number of other Mexican type dishes like burritos, quesadillas and enchiladas. Enjoy the last few weeks of summer by making this veggie loaded, Southwestern inspired Roasted Veggie and Black Bean tacos! 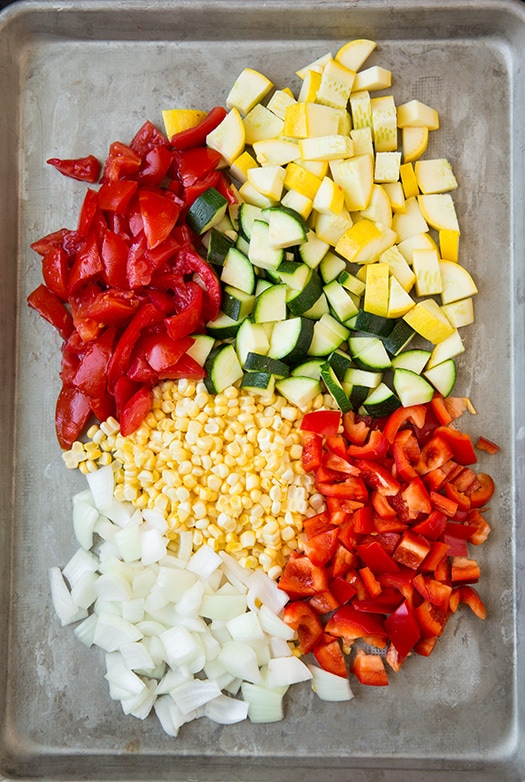 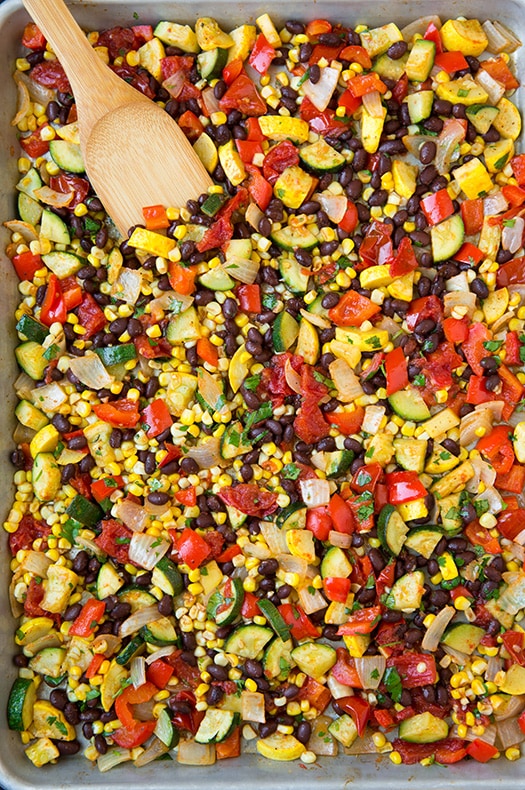 Yield: Makes enough for about 9 tacos

I’m a firm believer that you can never have too many soup recipes! Crazy enough though I didn’t use to care all that much for soup, it just didn’t seem to have enough sustenance or something. Then I realized I just needed to either make my soups heartier or serve it with a side that is a...

I learned something the hard way yesterday. I made this spinach artichoke hummus (took all the step by step photos), only to learn after all said and done that apparently it’s not my thing. It’s true that you just never know until you try it. I think my heart was just set on something that tasted similar to a cheesy... 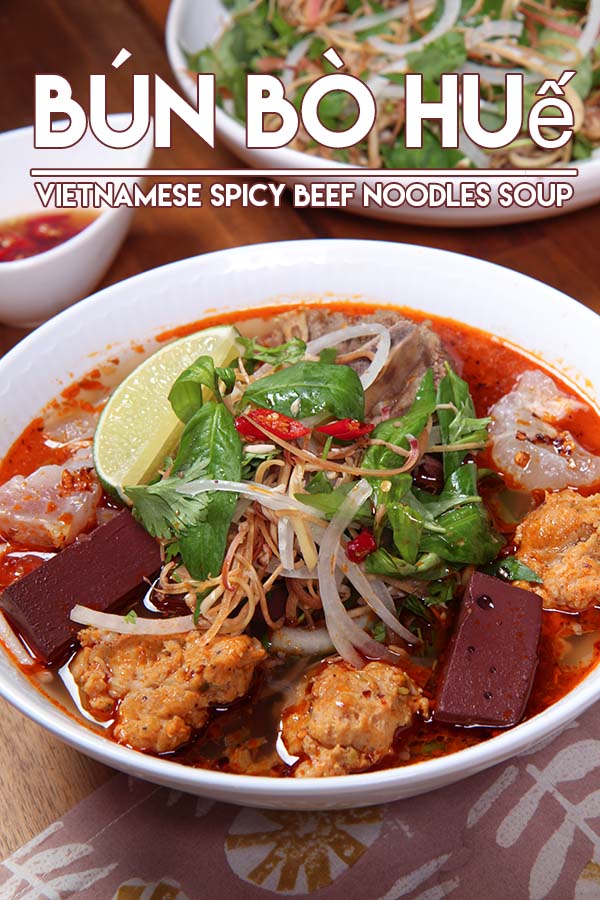 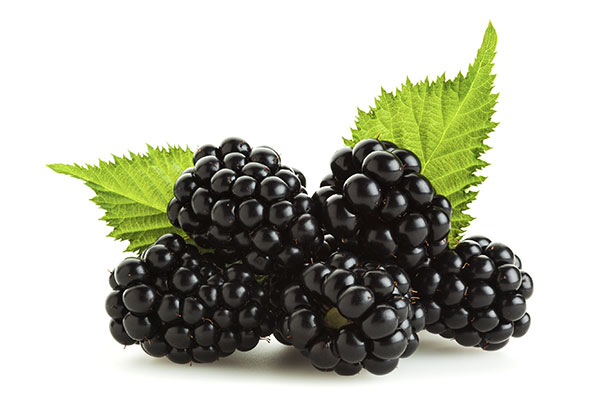