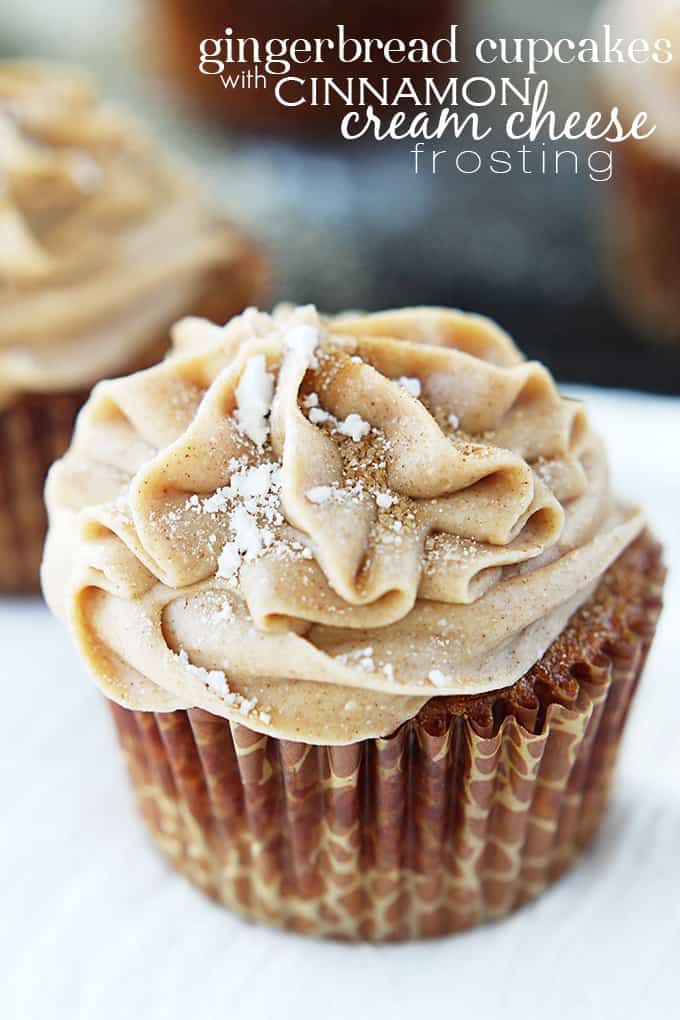 Merry Christmas! Oh I just love this whole season. The boots and scarves, family parties (minus the ones with crazy extended relatives), snow (only until December 26th though please), and particularly, especially … the food. The cookies, the hot chocolate, the honey glazed ham and slow roasted turkey, the cranberry sauce and the mountains of mashed potatoes smothered in my mother’s from-scratch gravy. And these gingerbread cupcakes! I apologize that these are coming to you at the end of the Christmas season, but they were sort of a last minute decision, a split second whim.  So just tuck them into your recipe box for next year (the year of gingerbread right?). 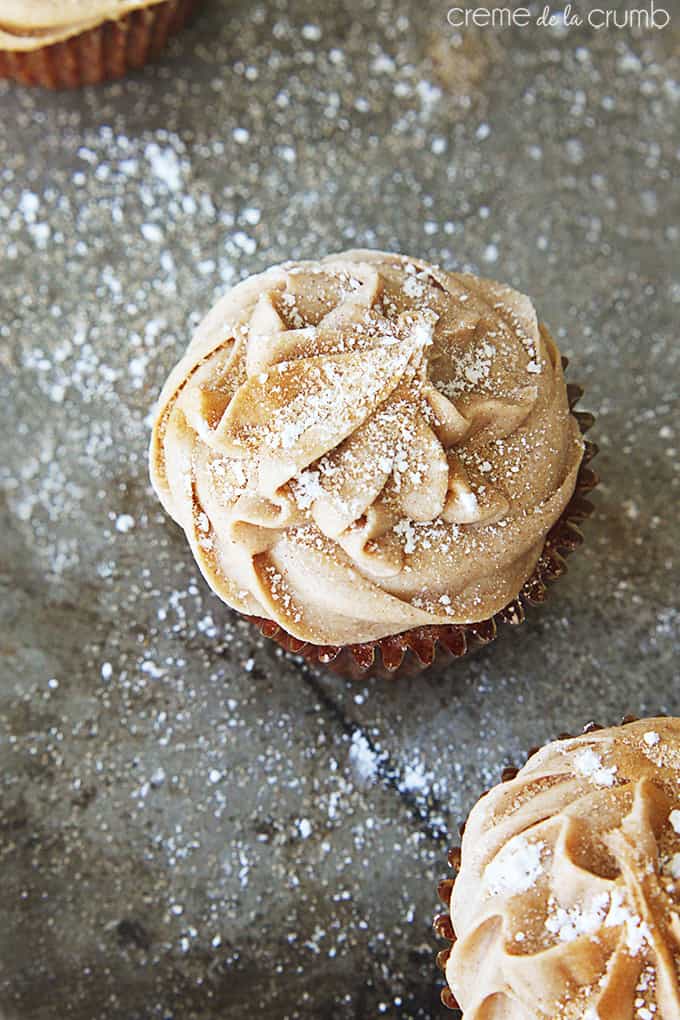 These cupcakes are incredibly fluffy and moist. My first batch didn’t come out right and I had to tweak the recipe for the next round, but I did taste the the ones that went flat (so sad) and I could just tell how wonderful they should have been. So I was determined to make another, better, batch of these cupcakes. I was right. They are D-licious! The cinnamon cream cheese frosting is SO yummy! I may have saved some in a bowl just to eat plain. 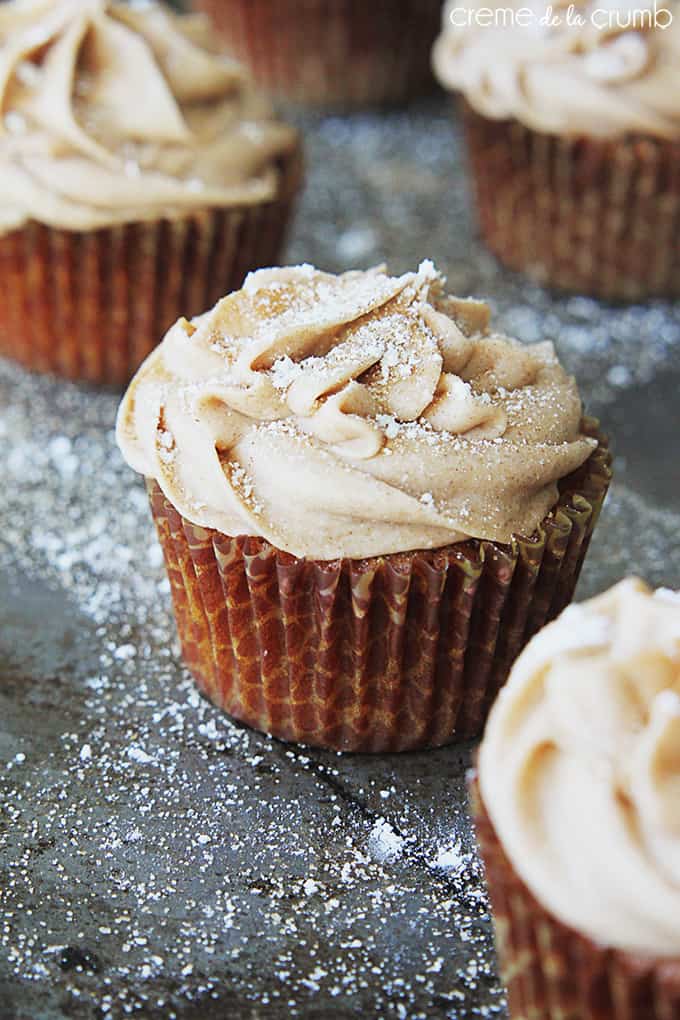 GINGERBREAD CUPCAKES WITH CINNAMON CREAM CHEESE FROSTING
PREP TIME
15 mins
COOK TIME
25 mins
TOTAL TIME
40 mins
Moist and fluffy gingerbread spiced cupcakes topped with a cream cheese cinnamon frosting that is do die for!
Author: Tiffany
Recipe type: Dessert/Cupcakes
Serves: 20
INGREDIENTS
for the frosting
INSTRUCTIONS
NOTES
*This recipe calls for NO leavening agent. No baking powder or baking soda. This is CORRECT. DO NOT add a leavening agent.
**For the frosting, the above recipe is for enough frosting to spread on each of the cupcakes. If you want to pipe the frosting, double the recipe and when adding the heavy cream, add less than you would to spread the frosting. The shape holds up better when the frosting is thicker. Also, before piping the frosting, it may help to allow the frosting to set up for a few minutes and “dry out” a bit. This will help it hold it’s piped shape.

Apples are everywhere right now. And, let me say, they are more delicious than ever!! A sure sign of Fall. What do you like to make with them? Maybe apple cinnamon rolls? (Yes, I do!!) Or maybe apple enchiladas? (Mmm… yummy…) What about warm apple pie? Come on, I know you love apple pie. That’s why I...

If you follow me on Pinterest you may have noticed by now that I love macarons, I’m pinning them all the time. They are so delicate, I love their versatility of flavors and their bright colors and honestly how could I resist them, they taste like candy. Every time we go on vacation I’m sure to grab...

how do you print the cupcakes

Sorry, we currently do not have this function. I will add in the next time your back. Thanks for visiting my blog! 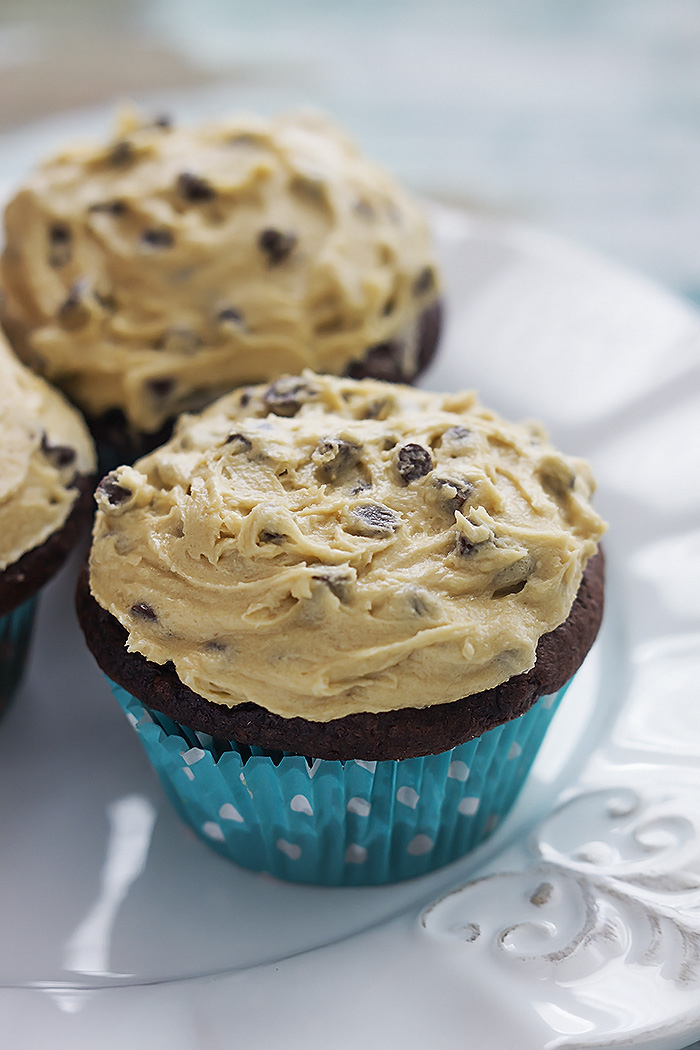 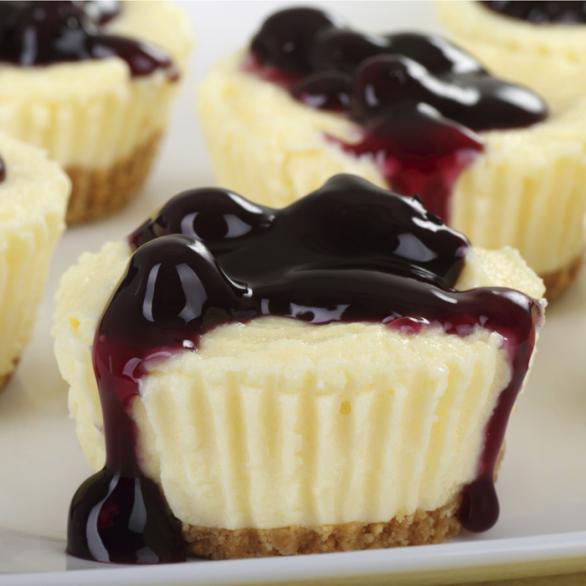